Linear Series have eventually found their special place in modern and economical lighting, to such an extent that many believe the accelerating expansion of light LEDs are a result of the development of LED linear series. Linear lights can be considered as the new generation of fluorescent lights, with the economic advantages compared to the previously used fluorescent lamps. By combining linear lights, unique designs can be created on the roof and walls. Linear lights are now even used in chandelier production. 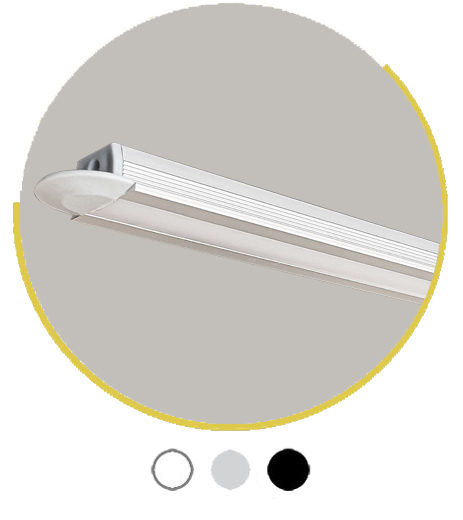 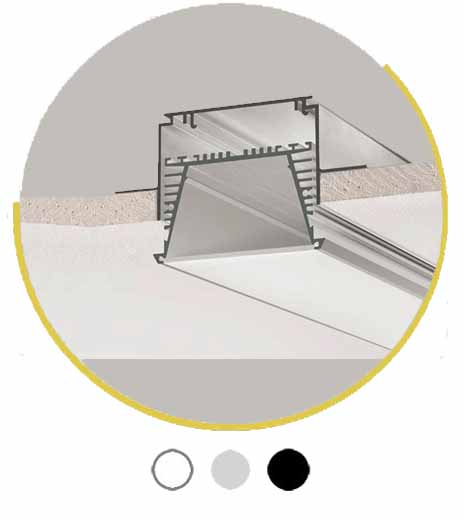 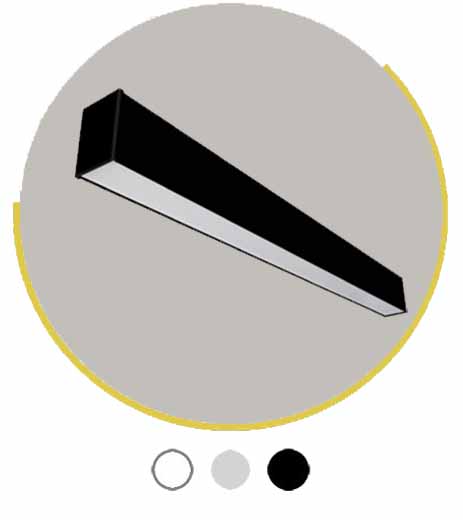 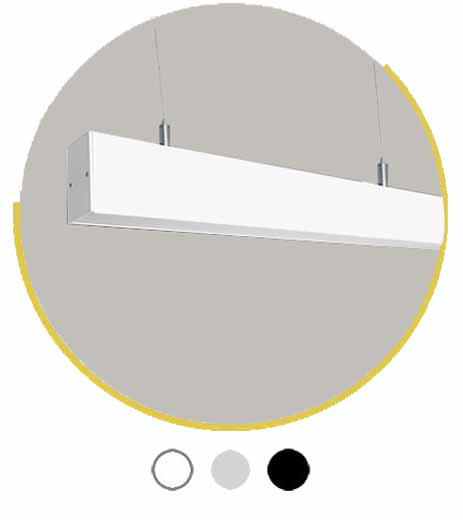 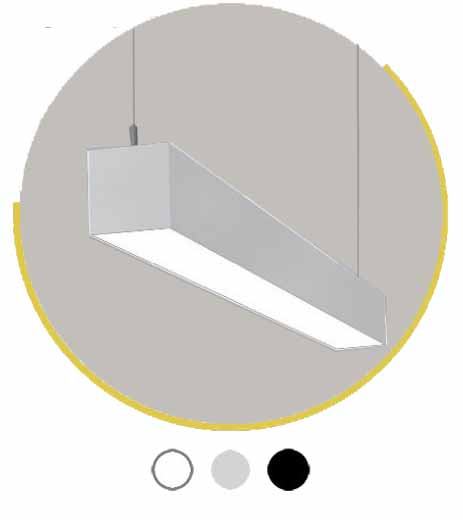 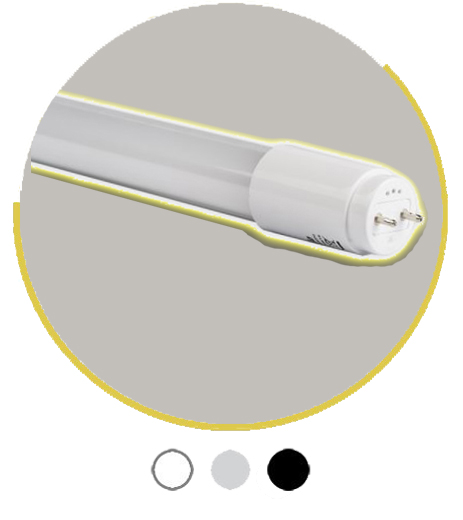 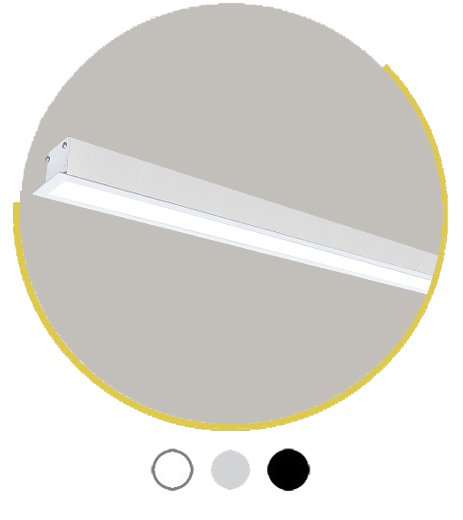 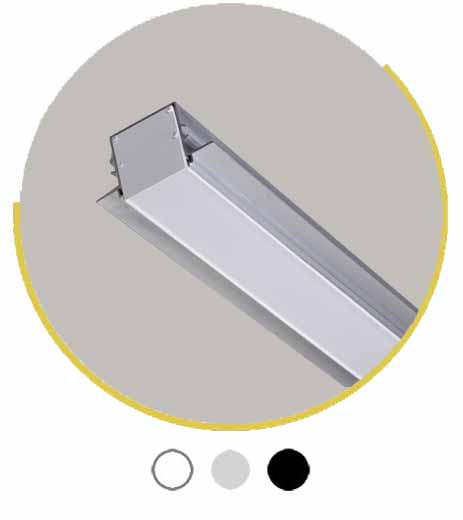 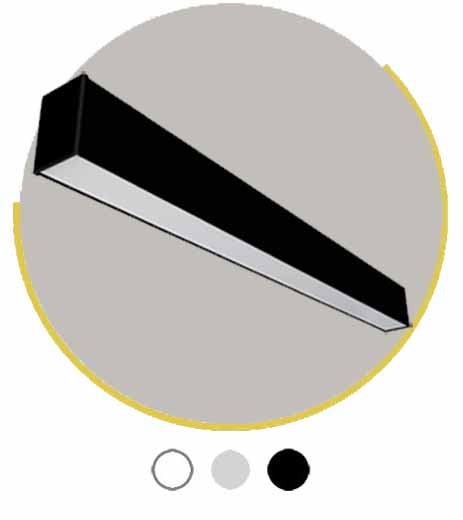 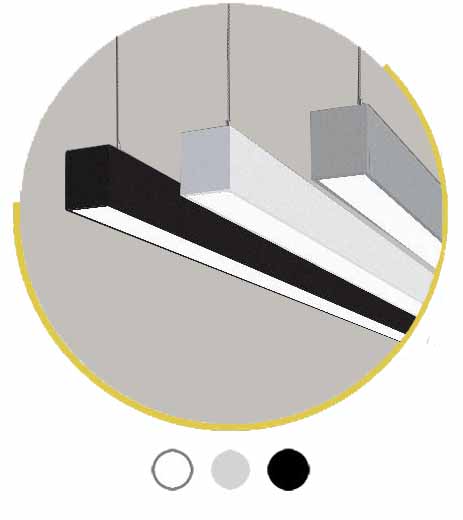 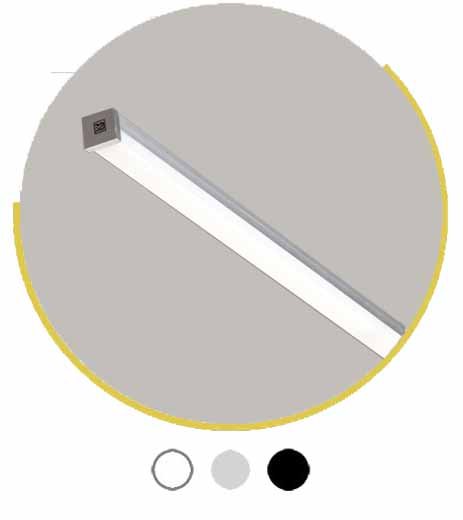 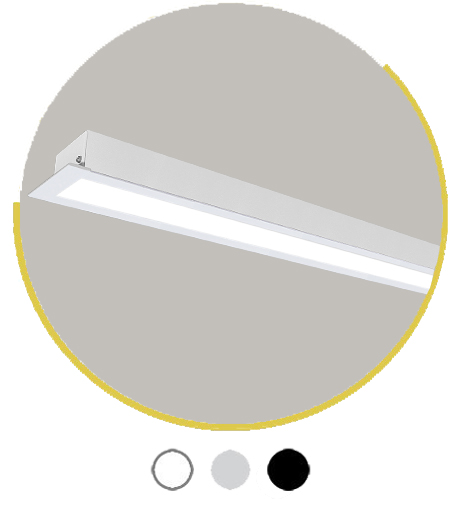 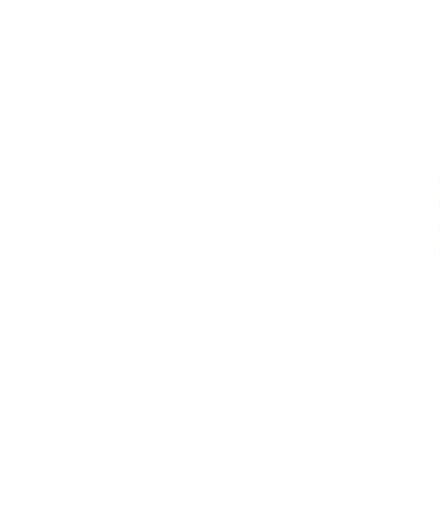 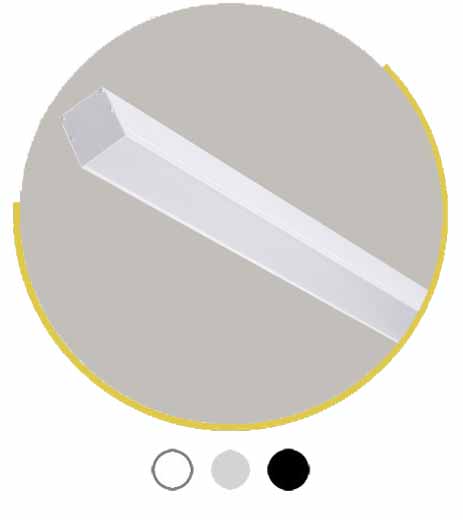 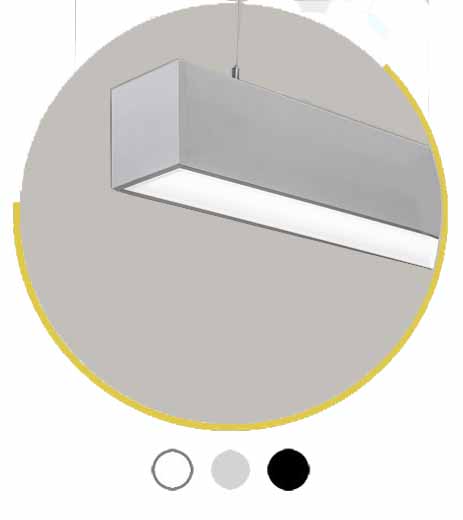 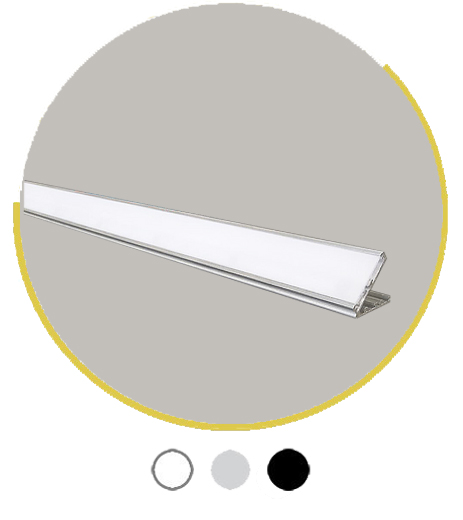 Sayan Electric is a professional lighting company with years of experience in the field. Our lighting products are manufactured in a 5000 m² factory located in north-west of Iran.